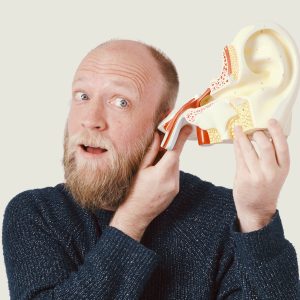 Head of School of Noise

Dan is a multi-instrumentalist, composer, sound artist and author. He founded the School of Noise in 2015 and has since delivered workshops and activities to children and families around the world. He has also played violin as a session musician with folk and indie bands including Daniel Johnston, Darren Hayman, Wave Pictures, Allo Darlin’ and Carter USM. Dan studied sound engineering at college and acoustic ecology at university. 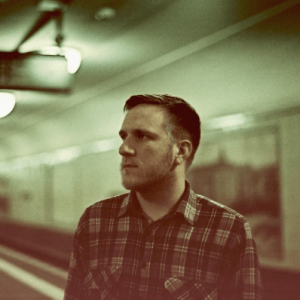 Jacob is a producer, DJ and electronic music composer. He holds a BA degree in Creative Music Technology from Anglia Ruskin University and is an Apple certified trainer of music production software Logic Pro X. Jacob writes music under the name Yukka. He has released solo records as well as part of the electronic pop duo Victoria and Jacob who have received critical acclaim from the BBC, NME and Time out. www.yukka-music.tumblr.com 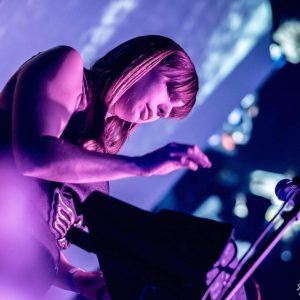 Alice is an electronic musician and vocalist with an ever-expanding collection of analogue synthesisers. She has played in countless indie bands over the years, fronting synth-pop duo Arthur and Martha and motorik pop band Cosines, receiving critical acclaim from NME, The Sunday Times and the BBC. Alice studied Electronic Engineering with Music Technology at York University and Acoustics at Leeds Metropolitan University before working for several years in the field of acoustics consultancy. She now works part-time in arts marketing alongside her music-making. She currently performs in Mass Datura and has recently completed a solo synthesiser album under the moniker Alice  Hubble. www.instagram.com/alice_hubble 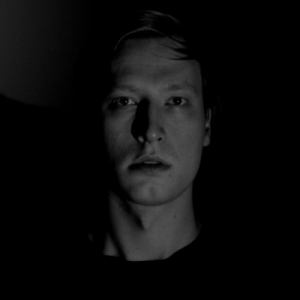 Joeri is a musician, producer and sound artist based in East London. Growing up in The Netherlands he received a BA degree in Bass Guitar Jazz from the Conservatory of Amsterdam in 2010. Joeri has a weak spot for effect pedals and loves to create sounds which are impossible to identify. www.joeripronk.com 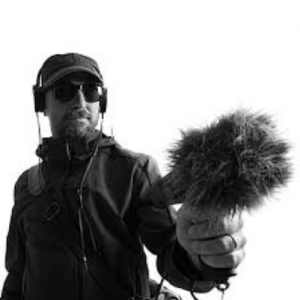 Mark is a musician, sound artist and primary school teacher (not always in that order). He has been producing experimental electronic and guitar-based music, as Spaceship, since the late 1990s and has released six albums ranging from drone metal to Cosmic Joker’s style ambience. He also produces iPhone based pop music as Crock Oss, often on the bus. He is currently working on a project to create music constructed from field recordings that have been made at abandoned Cold War nuclear monitoring posts. www.spaceshipmark.wordpress.com 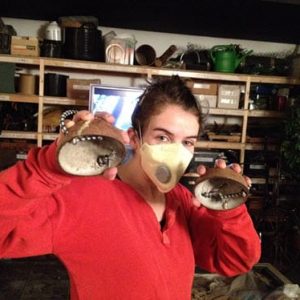 Sue is a professional Foley artist who has helped with School of Noise on a number of occasions. She has worked on a huge number of films and television shows including Alien, Les Miserables, Sherlock, In Bruges and Peppa Pig. Sue was part of the team that created the fantastic film The Secret World of Foley IMDB